It’s been a difficult year for  Chrissy Teigen and John Legend . The two lost their baby, Jack, following pregnancy complications this fall.

Since that tragic loss, Chrissy has returned to social media, and it’s been really inspiring to follow her journey to healing.

Today, in a comment on Instagram, Chrissy revealed that she’s currently four weeks sober — and fans are rallying behind her. 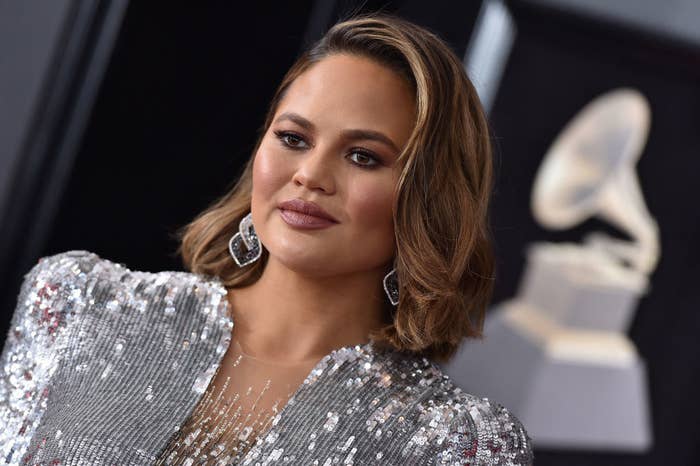 It all started when Chrissy posted a video of herself doing a dance on her vacation in St. Barts. “Good morning!!!” she captioned the post.

When a fan wrote in the comments that they wanted “whatever drugs you’re on,” Chrissy responded by revealing that she’s “4 weeks sober”: 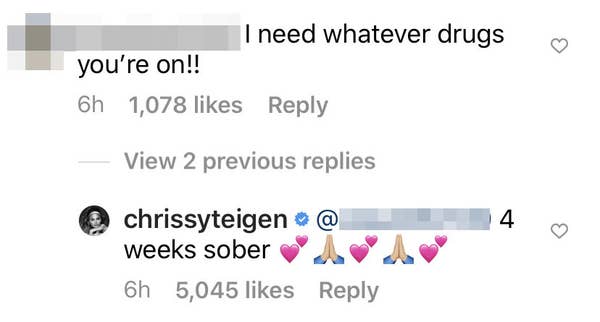 Fans are now responding to Chrissy’s comment with messages congratulating her.

And people who have gone through the experience of getting sober are sending Chrissy words of encouragement and support:

Chrissy has previously opened up about her struggles with alcohol. In a 2017 interview with Cosmopolitan, she talked about a time in her life when she was “point blank, just drinking too much”:

“I got used to being in hair and makeup and having a glass of wine. Then that glass of wine would carry over into me having one before the awards show. And then a bunch at the awards show. And then I felt bad for making kind of an ass of myself to people that I really respected. And that feeling, there’s just nothing like that. You feel horrible. It’s not a good look for me, for John, for anybody.”

In that same interview, she revealed that she has a family history of alcohol abuse, and that she’s realized she’s someone who “can’t just have one drink”:

“Nobody really brought it up to me. They just assumed that it was OK because I always felt OK the next morning. I knew in my heart it wasn’t right. It makes you very short with people.”

“I used to think it was kind of nutty to have to go totally sober,” Chrissy told Cosmopolitan at the time. “But now I get it. I don’t want to be that person. … I have to fix myself.” 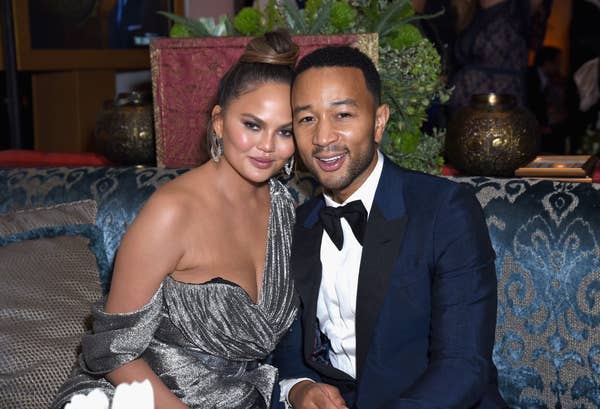 Congratulations to Chrissy on taking such an important step. We’re all rooting for you.