In a  video  titled “DO NOT Eat These Things On An Airplane,” TikTok user and flight attendant  Kat Kamalani  spilled the tea on, well, why you should never drink tea on a flight — among several other things. 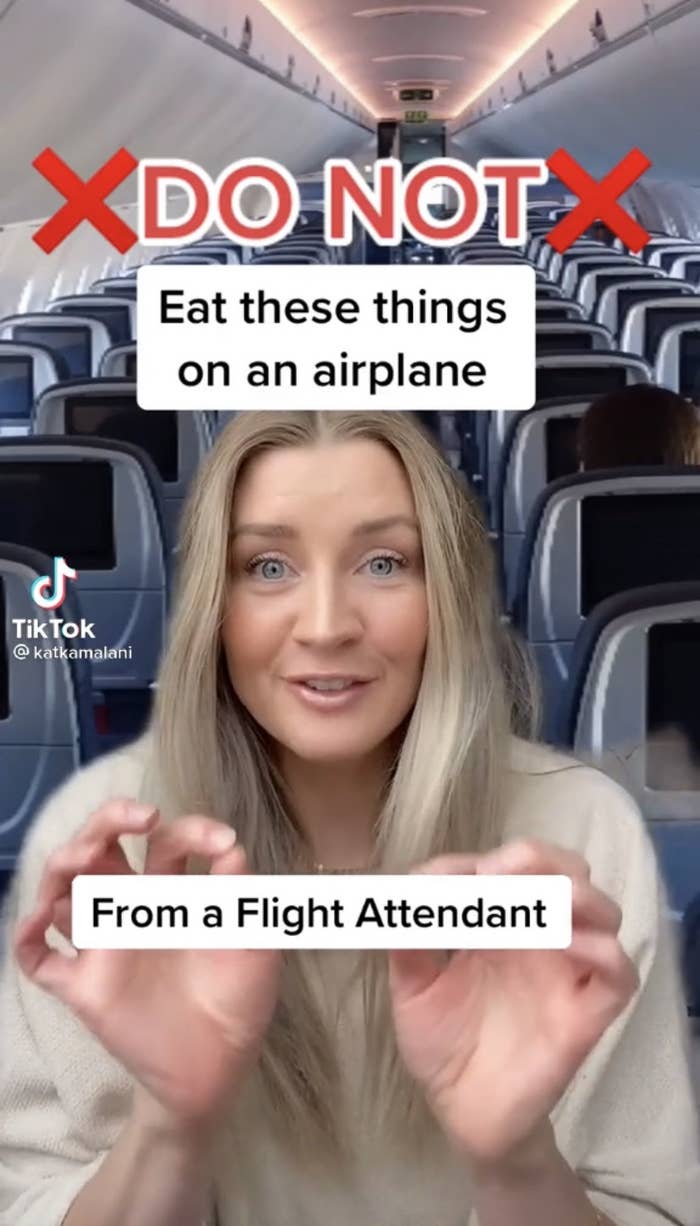 “Rule #1. Never consume any liquid that is not in a can or a bottle,” Kat warned. “The reason being is because those water tanks are never cleaned, and they are disgusting.” 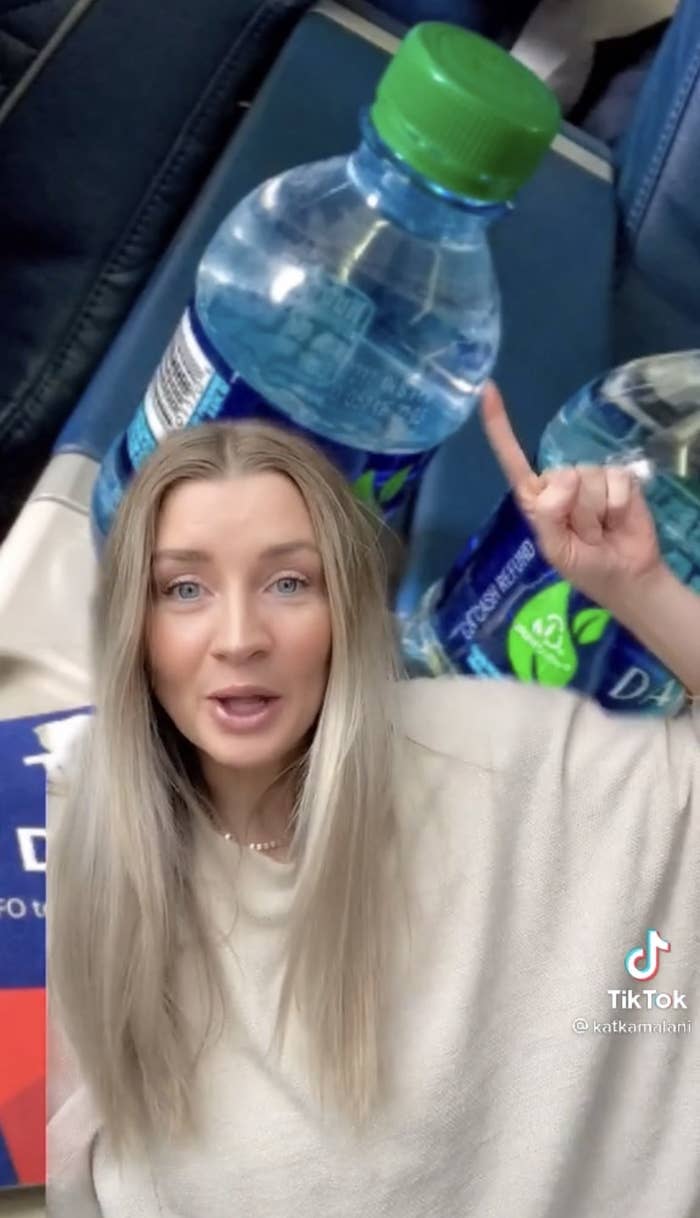 And it’s not just the water itself you should avoid, but any beverages made with that water, like coffee and tea. 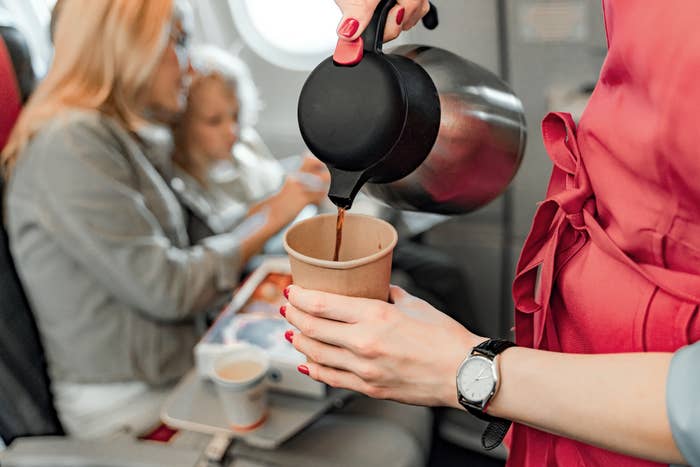 “Talk to a flight attendant. We rarely, rarely drink the coffee or tea. They come from the same water tank, and so when you’re drinking that coffee or tea…it’s absolutely disgusting.” 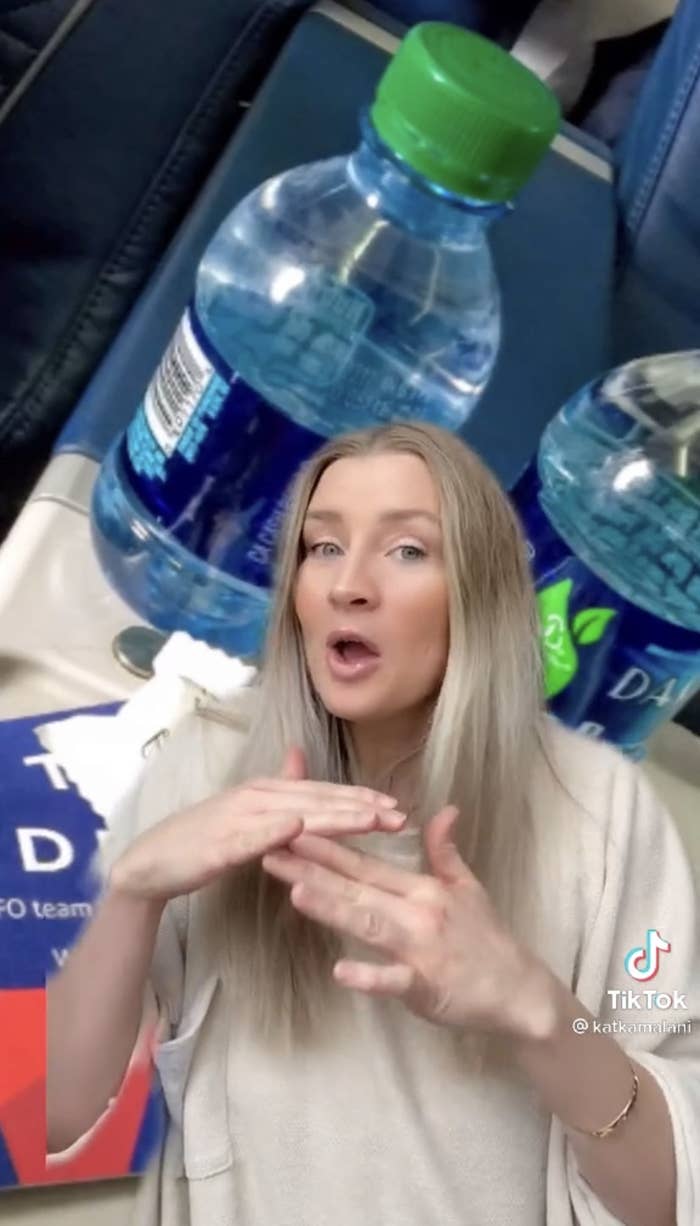 And in case you needed another reason to avoid airline coffee? Not only is the water gross, but the machines used to brew the coffee are apparently filthy, too. 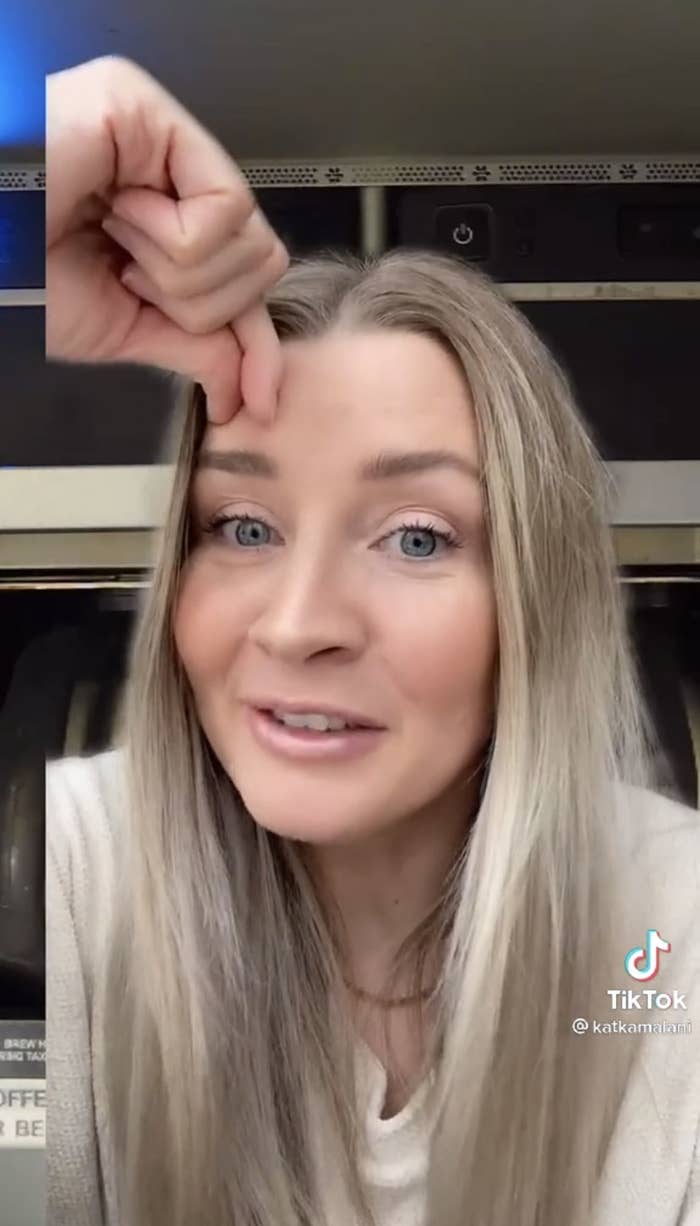 “So these little coffee guys, they are rarely cleaned unless they are broken. [The pitchers] are taken out and cleaned between flights, but the whole machine is never cleaned.” 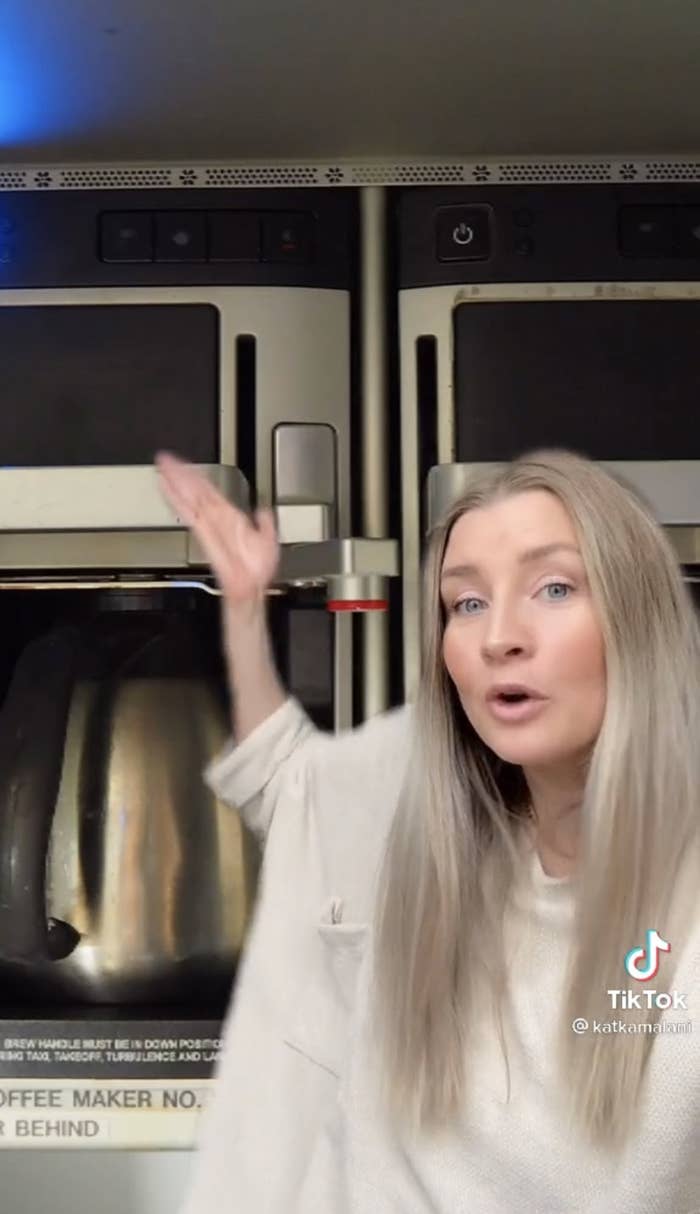 Kat also notes that the coffee machines are stationed in the most unhygienic place on the aircraft…right next to the lavatories. 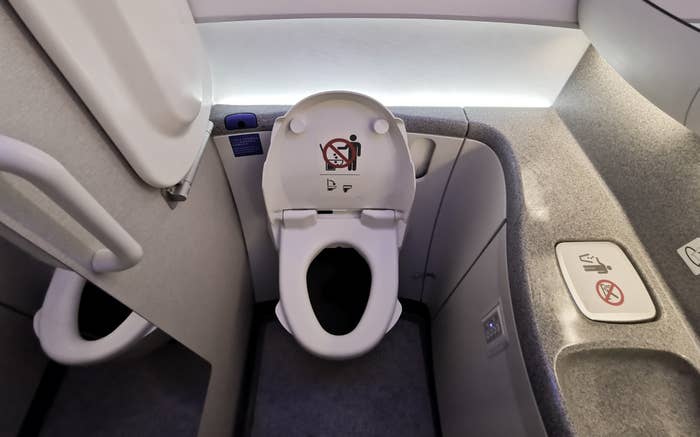 At the end of her video, Kat shared some important advice for parents traveling with babies. 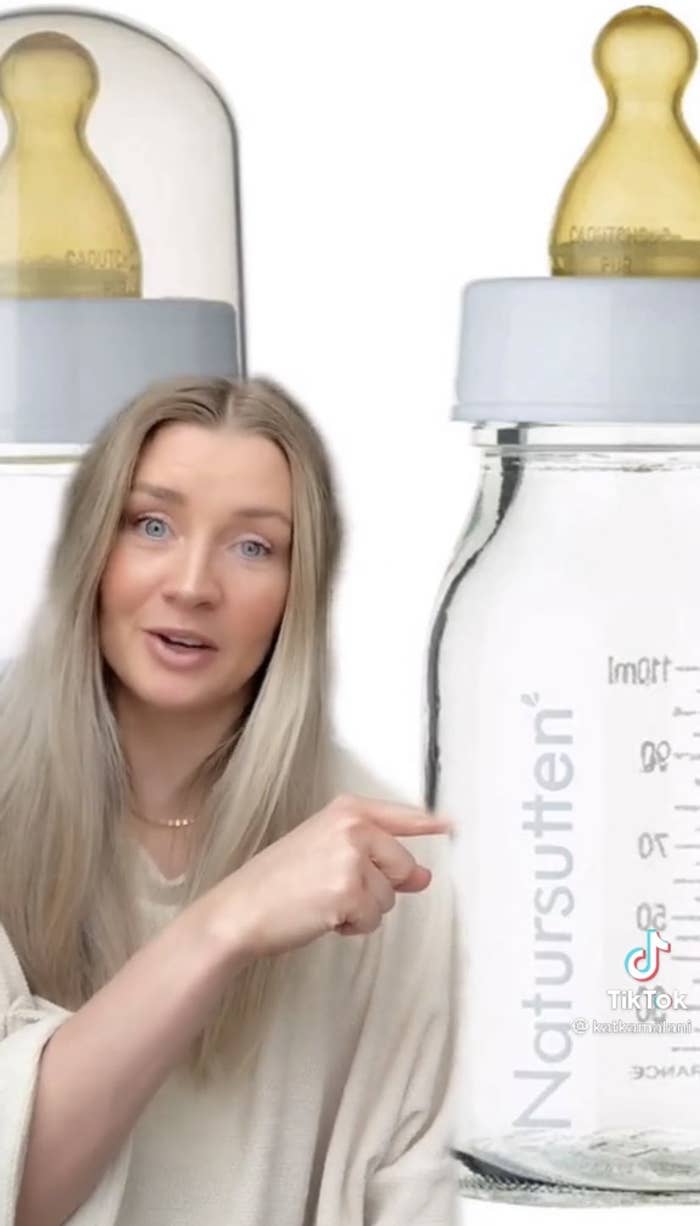 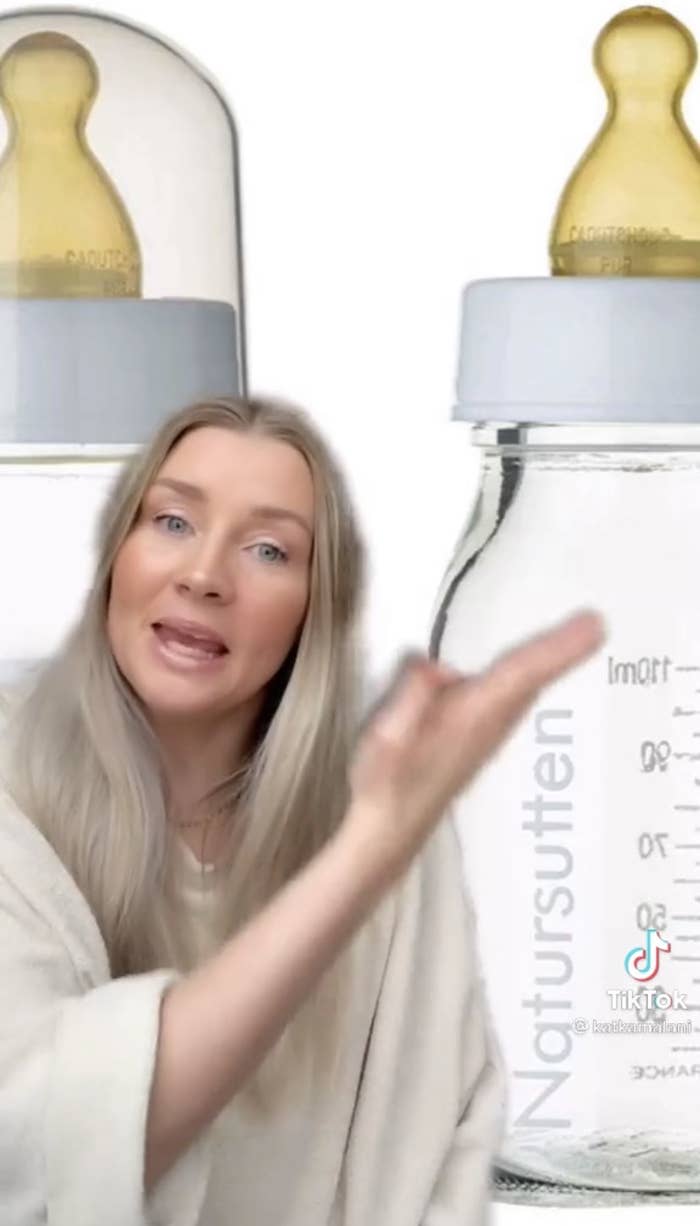 Kat’s words of warning are now going viral across TikTok, with over 2.4 million views and counting. But Kat tells BuzzFeed her goal isn’t to freak anyone out — she simply wants travelers to know the truth so they can make informed choices. 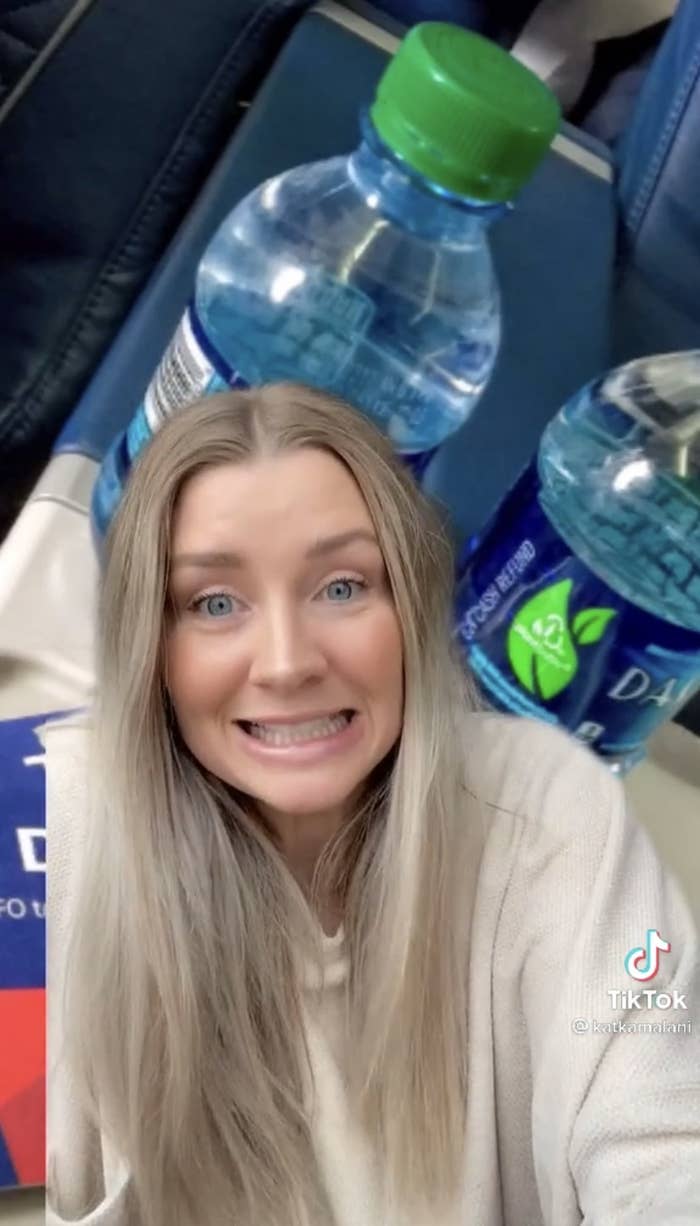 “As someone who travels for their job, I see things passengers wouldn’t,” she told BuzzFeed. “So being a mom, I really wanted parents to know what they are giving their kids while traveling, and help them be more prepared.” 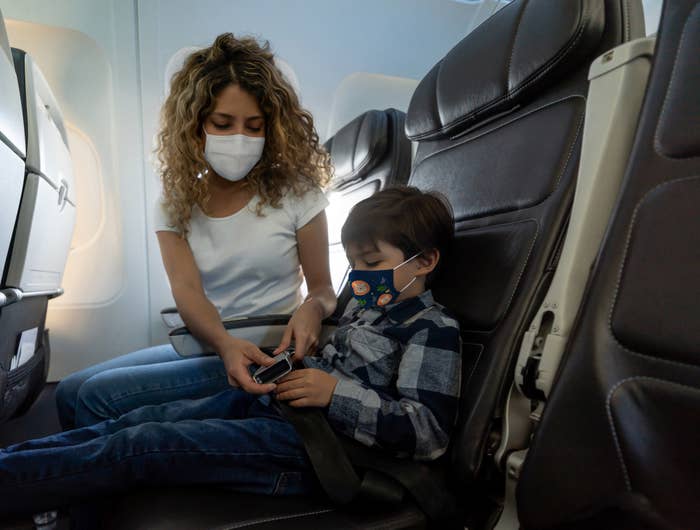 And when asked if she had any other food and beverage tips to share with travelers, Kat explained why passengers should avoid anything too salty:

“Avoid drinks and snacks with salt, like a Bloody Mary, because [being] 35,000 feet up in the air really dehydrates your body.”

Tags: And It's So Nasty, This TikTok Flight Attendant Revealed What You Should Never Drink On A Plane