Unless you’ve been living somewhere other than planet Earth for the past week, I’m sure you’re well aware that Prince Harry and Meghan Markle sat down with Oprah last night for their first  joint interview  since ” stepping back ” from the royal family. 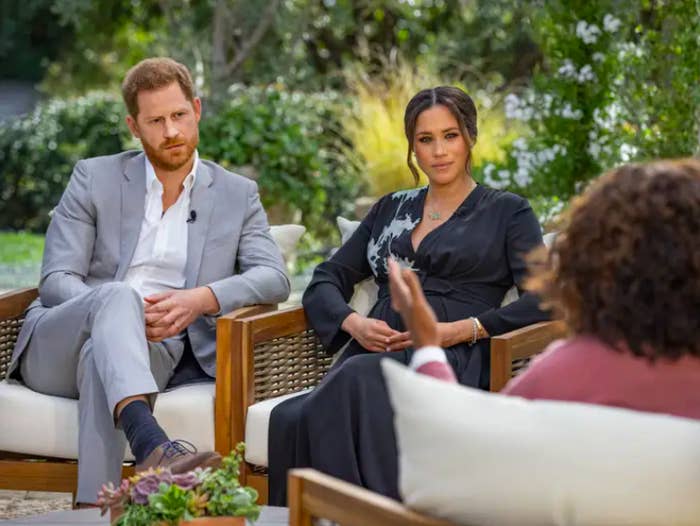 And the interview contained a series of bombshell moments, including Meghan saying that she  considered suicide  while pregnant, revealing that there were “conversations and concerns” over “how dark” their son  Archie’s skin  would be, and admitting that  Kate Middleton made her cry  in the run-up to her wedding. 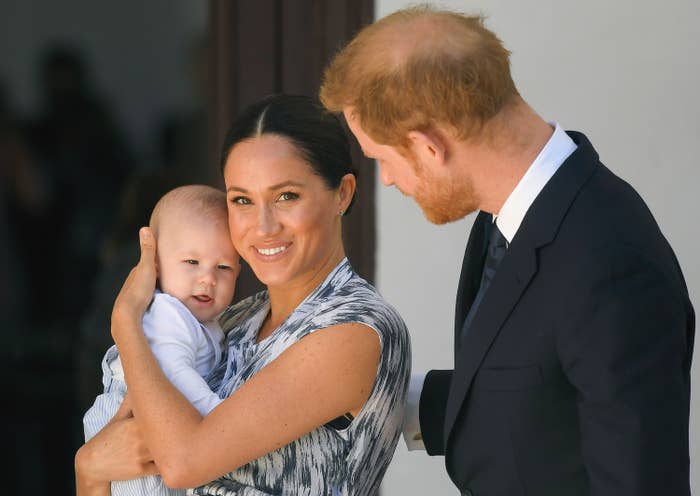 Later in the interview, the subject of Harry’s own mother came up, with Oprah asking how he thinks the late Princess Diana would have felt about the rifts that drove them to step back from the royal family. 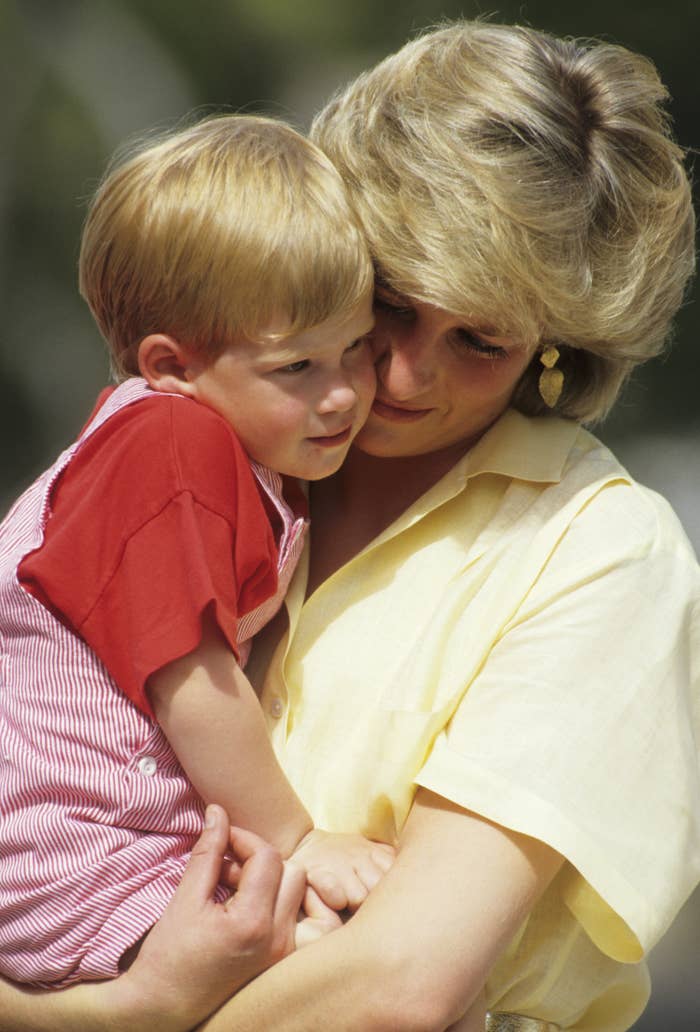 “I think she would feel very angry with how this has panned out, and very sad,” Harry said. “But, ultimately, all she’d ever want is for us to be happy.” 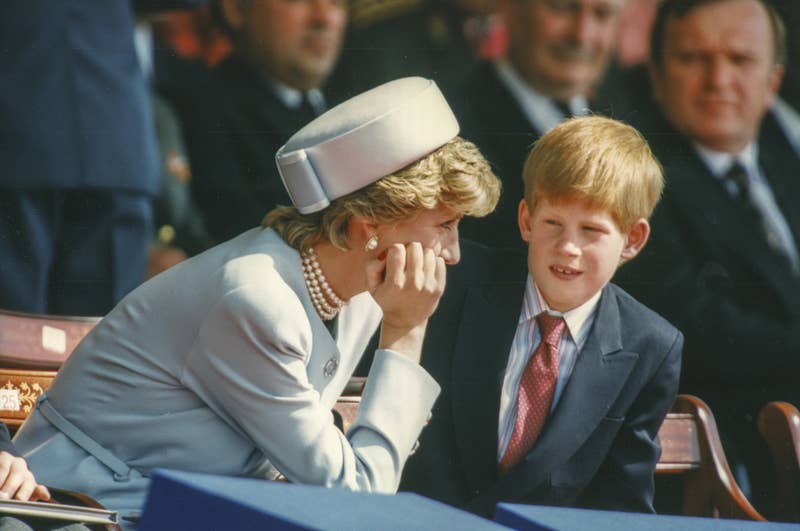 “I’m just really relieved and happy to be sitting here with my wife by my side,” he added. “Because I can’t even begin to imagine what it must have been like for [Diana] going through this process by herself all those years ago. Because it was been unbelievably tough for the two of us, but at least we have each other.” 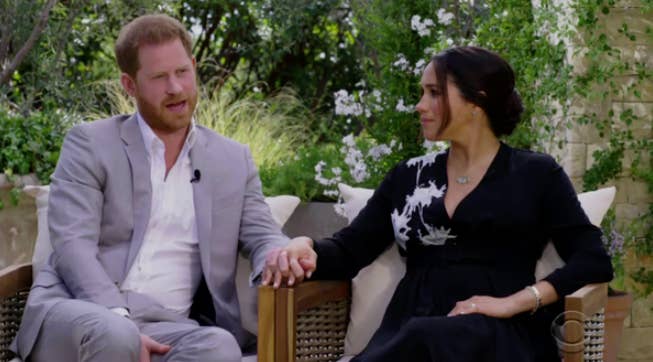 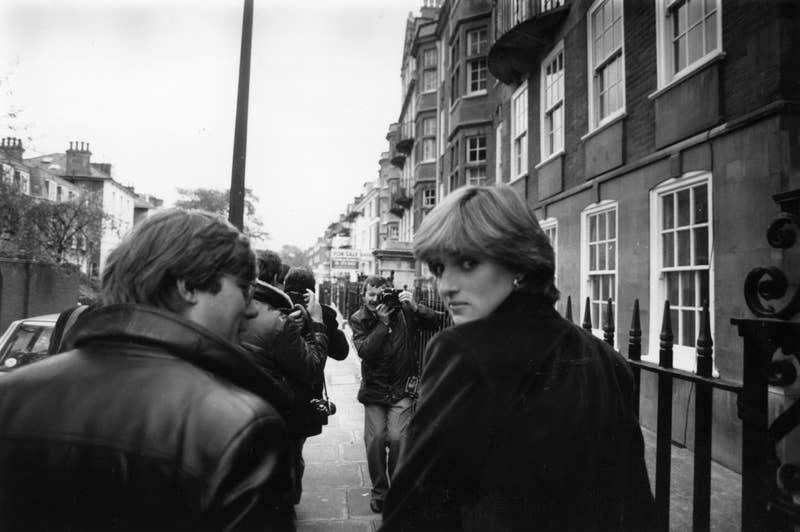 But Harry went on to reveal that he and Meghan never would have been able to step back from the royal family had Diana not left him an inheritance before her untimely death in 1997. 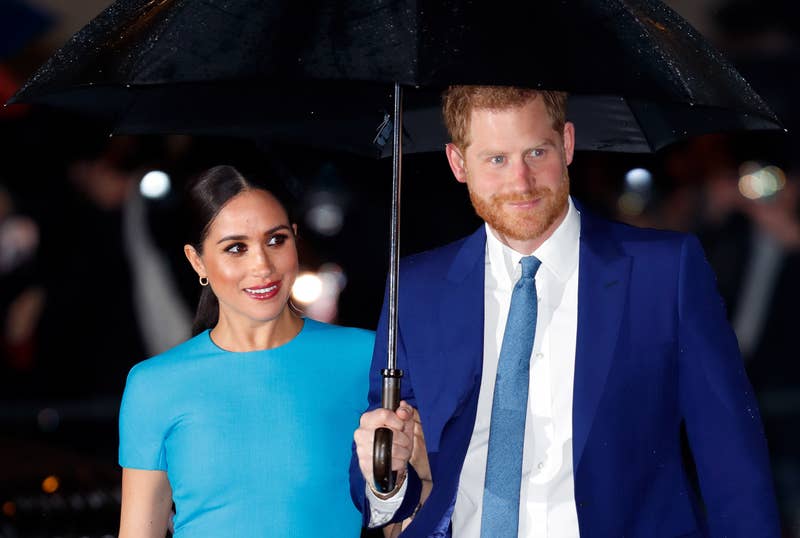 Harry explained that he and Meghan were “cut off” financially from the royal family in early 2020 when they first announced their intention to step away from life as working royals and have relied on this inheritance for the last year. 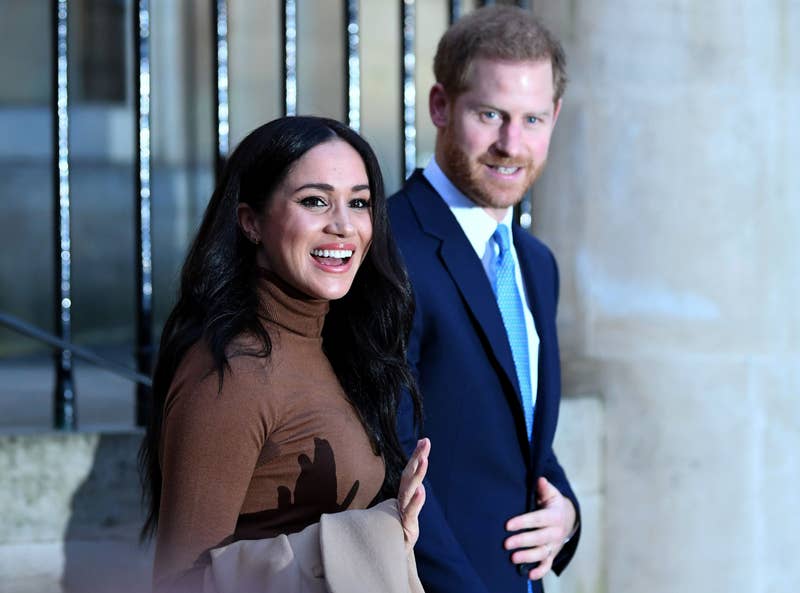 “I’ve got what my mum left me, and without that, we would not have been able to do this,” he said of their new life in Santa Barbara. 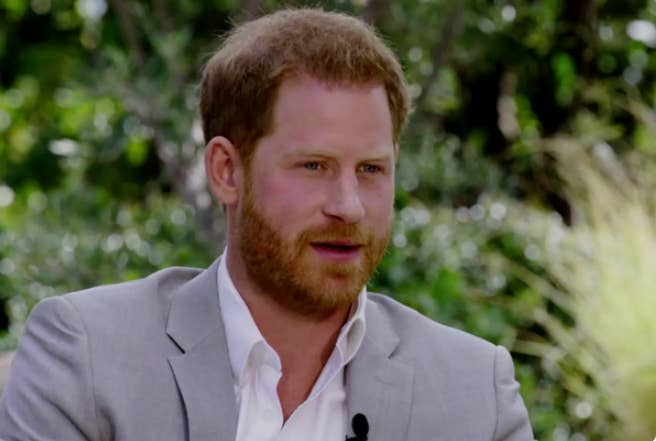 And Harry went on to say that he believes Diana had a sense that he may come to rely on the money after her own highly publicized struggles with both the royal family and tabloid media. 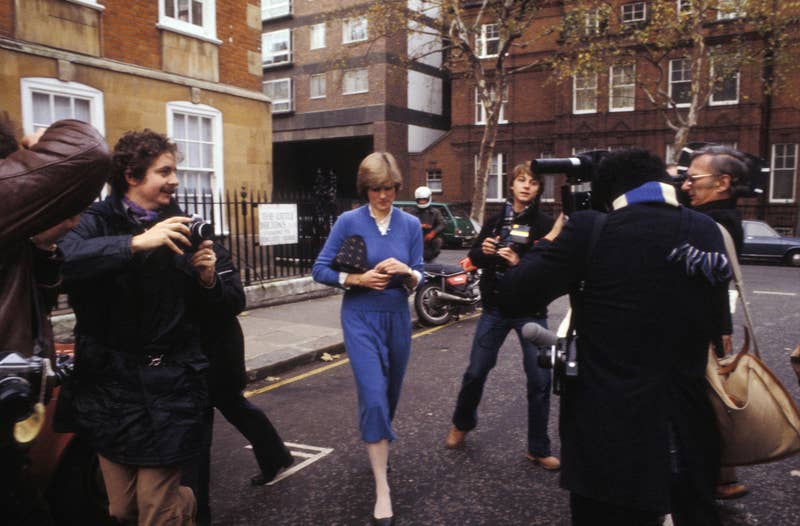 “Touching back on what you asked about what my mum would think of this — I think she saw it coming,” Harry said. “I certainly felt her presence throughout this whole process.” 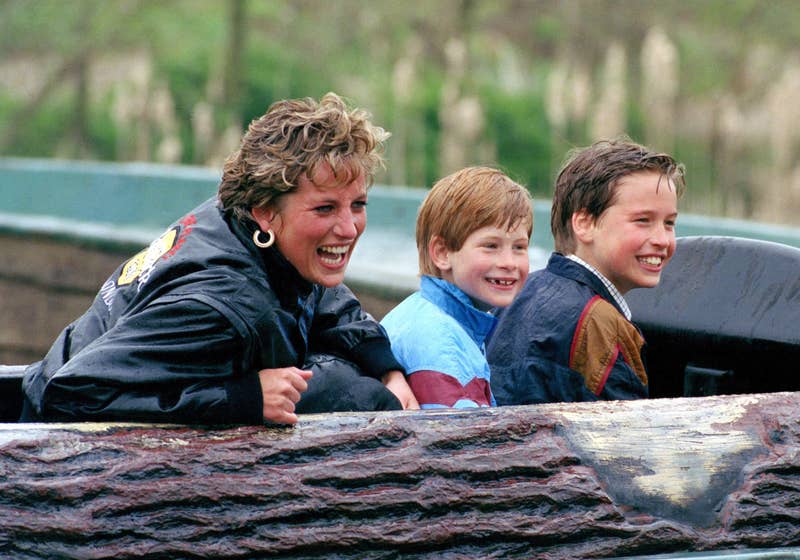 Tags: Prince Harry Revealed He And Meghan Markle Have Been Relying On Inheritance From Princess Diana After Being Cut Off By The Royal Family